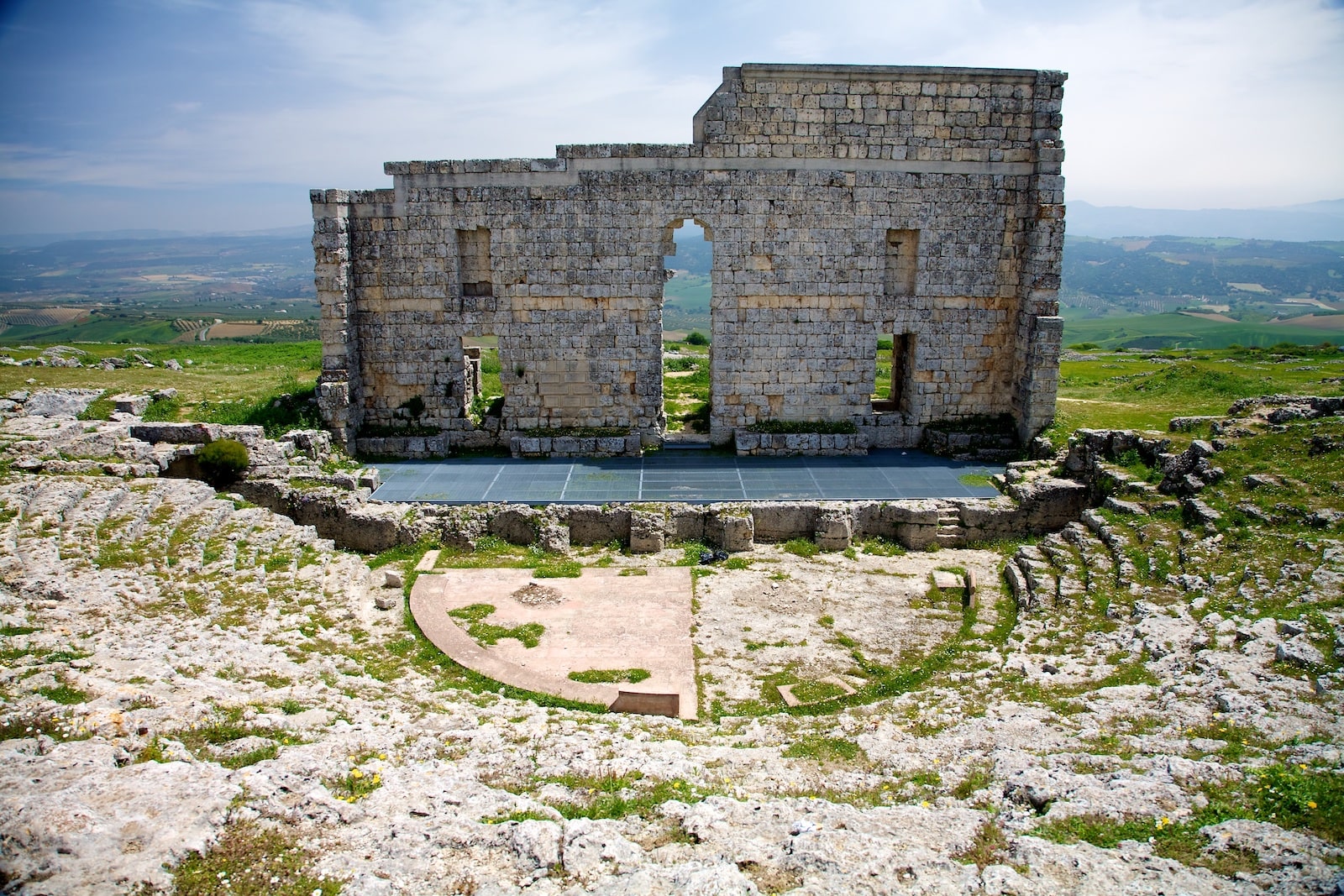 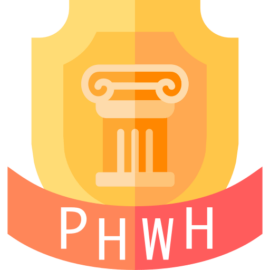 ⇠ previous How to cite

→ PHOTOCOMPLAINT
IMPORTANT: It is NOT necessary to register as a user to send a photoreport

In the seventh and eleventh points of the 2016 resolution[1] of the thirty-third session of the Human Rights Council of the United Nations General Assembly, it was neatly settled the need to “seek innovative means and best practices, at scale national, regional and international, to prevent violations and infringements of cultural rights, and to prevent damage to cultural heritage, both tangible and intangible, and mitigate the damage caused” and states were invited to “adopt effective strategies to prevent the destruction of cultural heritage by, inter alia, ensuring accountability, documenting the cultural heritage within their jurisdiction, including through digital means, implementing educational programmes on the importance of cultural heritage and cultural rights”.

In this document, aimed primarily at countries in armed conflict, the UN clearly established several guidelines that should be used to guide the actions of public powers, in particular, and of societies, in general, regarding the huge inheritance received from past generations.

Explaining and pinning down in this regard, Magdalena Pasikowska-Schnass, of the Research Service of the European Parliament, collected in an executive summary of 2018[2] the most beneficial effects carried out by an adequate cultural policy has on the society that practices it, which in synthesis can described in the following items.

Strongly committed to these principles and guidelines, transcending undoubtedly the narrow limits of the immediacy of results but whose long-term benefit for any human group is undeniable, the Department of Art History of the University of Málaga, particularly through iArtHis_LAB research group and its initiatives TransUMA and TransUMA Tech, contributes its effort in such a fruitful endeavor through Wounded Heritage.

A substantial group of professors from the Department, with wide curricula endorsing their work in the heritage field both nationally and internationally, have embarked on an activity, where students of Art History and Tourism degrees actively participate, and whose benefits by setting up itself in an authorized, clear and scientifically endorsed voice, of those pieces abandoned, ignored, postponed or even directly threatened in their wholeness by public powers and private initiatives, either by action, or by omission, time, as supreme judge to remove and grant reasons, it will surely show.

From these pages, the DHA of the UMA and iArtHis_LAB invite anyone feeling itself involved in a so overriding work for the social health and wellness of future generations to participate by informing about any risk that they could have heard about. In this way, and as Leonardo J. Sánchez-Mesa Martínez [3] points out, “the question of the defense and conservation of Heritage ceases to be the expression of a desire of thinking elites (a scenario typical of other historical moments and of other previous socio-political models) to become a vindication of popular sentiment that sees in its monuments and other cultural assets the reflection of something that is inherent to its identity”.